MILLARD COUNTY, Utah, June 19, 2018 (Gephardt Daily) — Two people are dead and a juvenile has been transported to the hospital in very critical condition following a head-on crash Tuesday night just south of Scipio.

Sgt. Todd Royce, Utah Highway Patrol, told Gephardt Daily he was notified at 8:52 p.m. of the crash on State Route 50 near milepost 136 in Millard County. The highway was closed in both directions at that location and drivers were asked to avoid the area.

Few details were available Tuesday night, but early reports indicate that three people were injured in the crash, two fatally and one in very critical condition, Royce said.

According to first responders, a juvenile with critical injuries was transported by medical helicopter to Primary Children’s Hospital in Salt Lake City. 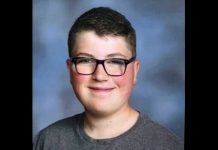 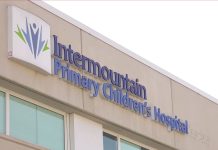 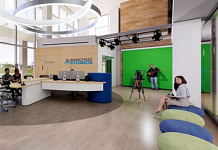 Primary Children’s Hospital selected for next Ryan Seacrest Studio, to bring joy to patients, families through miracle of media