A tweet from the Utah Highway Patrol at 11:15 a.m. said the crash is at mile post 262 and the two left lanes were blocked.

No other details of the crash were immediately released. 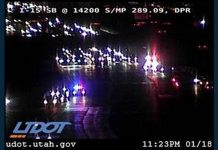 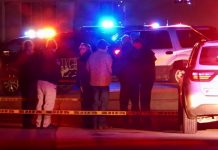