“People travel from across the country and around the world to revel in the starry splendor of Utah State Parks naturally dark night skies,” the news release said. “They come to participate in programs such as full moon hikes, night sky snowshoeing, sunset to stars kayaking, scorpion safaris, owl prowls and star parties — or to simply camp under the awe-inspiring arc of the Milky Way.” 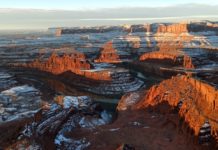 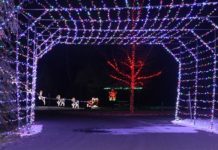 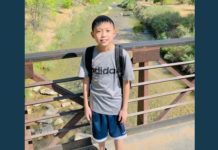