“The park was notified of a large rockfall near Weeping Rock shuttle stop in the main canyon at 5:50 p.m.,” said a news release from the park on Facebook.

“A substantial piece of rock had broken off Cable Mountain, approximately 3,000 feet above Weeping Rock. The rockfall hit the closed East Rim Trail, knocking down trees and showering visitors at Weeping Rock with smaller rocks, branches, and a plume of dust and sand.”

Shuttles along the Zion Canyon Scenic Drive were stopped for approximately 90 minutes as the dust settled.

Three visitors were injured, with one transported to the hospital by park ambulance, the news release said. Several people were temporarily stranded at the end of Weeping Rock Trail for a short time, but they were able to self-rescue. 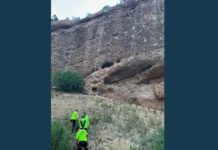 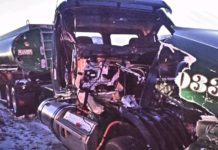 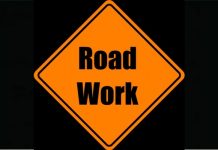