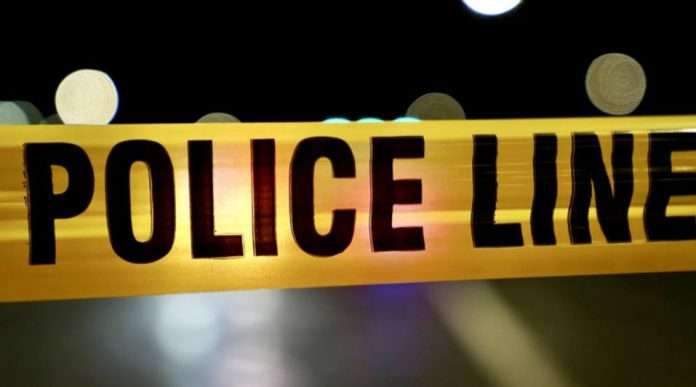 Utah’s SECURE (Statewide Enforcement of Crimes by Undocumented Residents) Strike Force made the arrests after serving a warrant at 8140 Round Rock Road, Lake Point.

Police seized 7 pounds of meth, 2 pounds of heroin, 1 pound of cocaine, 4,500 fentanyl pills, a handgun and more than $23,500 cash from the home, according to a news release.

The Utah Division of Child and Family Services took custody of four children, ages 6 months, 7, 15 and 17, who were found at the home, according to the attorney general’s office.

U.S. Immigration and Customs Enforcement (ICE) and the Tooele County Sheriff’s Office assisted in the arrests, the news release states. 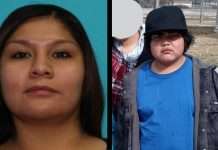 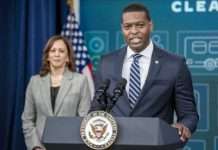