In an all ages concert at the USANA Amphitheater Saturday, many were thrilled at the chance to see this years line up.

Chase Valaanderen who said he was especially excited to see Brother Ali and Atmosphere also was looking forward to the entire line up. “Usana seems to be able to handle this type of show,” said Valaanderen. “I have only seen rap concerts in other venues but it was easy to get in, and the sound is pretty good.”

The main event featured none other than Snoop Dog himself. A rapper who started his career when he was in his teens with Dr. Dre and paved the way for rap artists around the world. He has played for millions of audiences for decades and has been loved by every generation. His success goes beyond just being rap artist as those who have followed his success through the years knows he is truly one of the best. 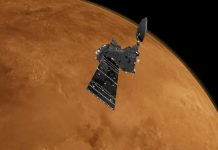 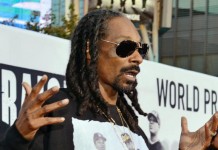