Roy Fire Department Deputy Chief of Operations Leroy Gleichmann said firefighters could see upon arrival that the attic was in flames.

“It was contained to the attic,” Gleichmann told Gephardt Daily. “The roof will have to be replaced, and there was a lot of water damage. The home is uninhabitable right now.”

No one was home when the fire started, and there were no injuries to civilians or firefighters. The cause of the fire is still under investigation, and no dollar estimate of damages was available.

Gleichmann said one person was displaced by the blaze, and the Red Cross responded to offer assistance. He added that two small dogs were rescued and are safe with family.

Gleichmann said a second alarm was called, but was then cancelled.

Crews remained on scene for at least two hours, cleaning up and making sure the fire was completely extinguished. 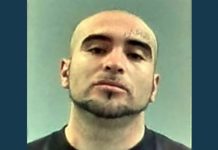 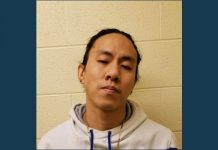 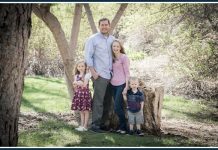