“Officers arrived quickly, and learned the pilot had been transported by a private party to an area hospital with minor injuries,” Stidman said. “It was a male pilot, 66 years old.”

Other Stories of Interest:  Crash slows traffic on eastbound I-80 at northbound I-215 West

“Investigator handed over to FAA at this point,” he said. “It is unknown at this time if any other individuals in there.”

Stidman said the damage to the craft appeared significant, and he doubted it could be repaired, but he added that he is not a helicopter expert. 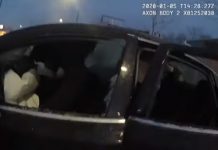 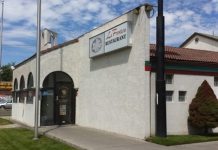