Lt. Casey Warren of the Riverdale Police Department told Gephardt Daily the body was discovered by a passing bicyclist at about 2:45 p.m. Saturday near the Centennial Trail in the Riverdale Bike Park.

Warren said the body is that of a 59-year-old male, who has been identified, but whose name is being held until his family can be notified of the death. The man is known to be a transient, Warren said.

The case was investigated as a suspicious death due to the location where he was found, near the pathway, which is between the Weber River and a nearby train track.

No apparent cause of death was discovered after completing the initial investigation. It appears the death may be of natural causes.

The body will be transported to the Utah Medical Examiners office for an autopsy to determine the cause of death. 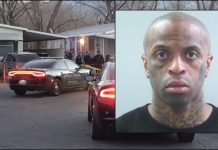 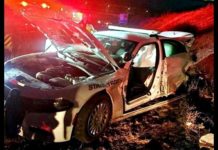