SALT LAKE CITY, Utah, Aug. 14, 2016 (Gephardt Daily) — Police in Salt Lake City have released the name of the victim of a fatal hit and run after his body was found in the street early Saturday morning.

The dead man has been identified as 36-year-old Phillip Aguto.

SLCPD officers responded to a call at about 5:30 a.m. at 1407 W. North Temple, and found Aguto’s body, which appeared to have been run over multiple times.

Aguto was found in a section of road with no crosswalk, and he was wearing dark clothing.

Police say a person has come forward, and admitted striking Aguto after he was initially hit by the car ahead. That person reported thinking Aguto was debris in the road. No charges are pending against the person who came forward.

Police ask anyone who witnessed the accident or has additional information to call 801-799-3100. 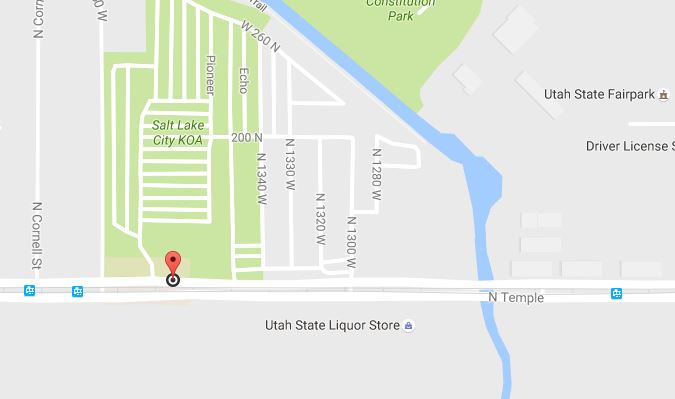 Multiple police agencies on scene of 700 East near 800 South; suspect in custody