SUMMIT COUNTY, Utah, Sept. 20, 2020 (Gephardt Daily) — Searchers have recovered the body of a hiker who had been considered missing since he did not return home to Boise, Idaho, on Wednesday, Sept. 16, as expected.

Just before 2:30 p.m. Sunday, search crews located the body of hiker Kyle S. Wimpenny, according to a Summit County Sheriff’s Facebook post. The body was airlifted from Kings Peak Henry’s Fork drainage to Kamas, where it was turned over to the Utah Office of the Medical Examiner.

Calling the updated news “tragic,” the sheriff’s office said the Utah Department of Public Safety assisted by helicopter to get Wimpenny off the mountain. The post also expresses thanks “to the many agencies and personnel who assisted in the search and recovery of Kyle.”

“Our heart-felt condolences go to the Wimpenny family and friends,” the post says. “hug your loved ones often. ❤️”

Wimpenny, 25, reportedly left his home in Boise on Sunday, Sept. 13, to go backpacking in the area of Kings Peak.

A previous news release from the Summit County Sheriff said the young man told his roommate he would be back by Sept. 16.

Summit County Search and Rescue searched for the missing man on foot, horseback and in aircraft (DPS and Life Flight) since that time. 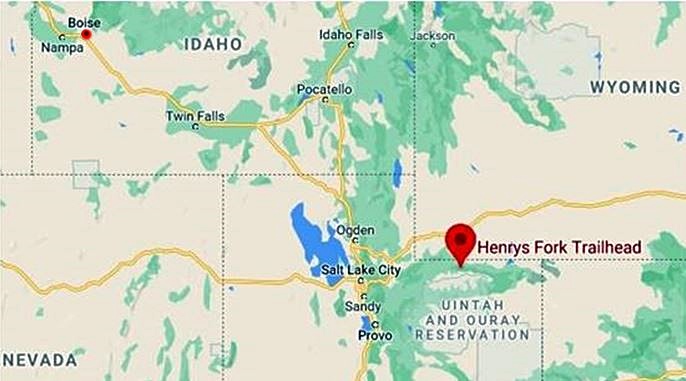 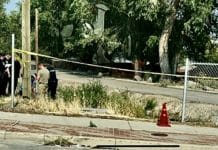 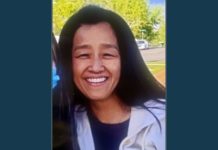