Arriving at the facility, at 14048 S. U.S. 89, the explosives team found two milk-carton size chemical bombs on the porches of the center, and disabled them.

Sgt. Spencer Cannon, Utah County Sheriff’s spokesman, told Gephardt Daily the devices were concocted out of household items by at least one resident of the center.

“There was no malicious intent,” Cannon said. “Someone thought it would be fun to blow them up. They didn’t go off — fortunately — and were found later.”

Cannon said the Mountain Peak staff did everything right.

“They evacuated the residents and even had a bus to keep everyone out of the cold and the weather. The bomb squad rendered the devices safe, they disabled them so they were no longer a threat.”

The incident, however, is still under investigation.

Cannon emphasized that it is against the law to build an incendiary device, regardless of intent, and any charges that may be filed are still to be determined. 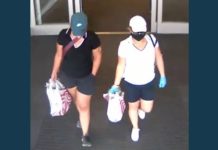 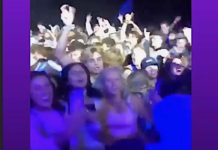 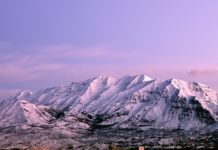