According to a press release issued Tuesday night by Carbon County Sheriff Jeff Wood, the shooting happened about 7 p.m. when an officer with the Wellington Police Department shot and killed a man.

Details of the shooting have not been released, nor has the dead man’s identity.

The officer involved in the deadly confrontation was uninjured and has been placed on paid administrative leave as required by Wellington City policy.

Wellington is a town of about 2,000 people, located seven miles southeast of Price. 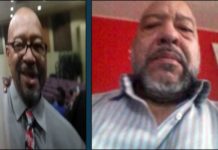 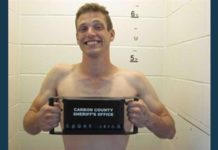