But some concerned citizens, alarmed by his signage, took it upon themselves to alert the local police department.

“Yep, he’s selling beer … ROOT BEER, that is. His marketing strategy has resulted in several calls to the BCPD, but apparently it’s paid off as business has been good.” 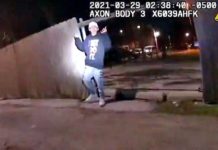 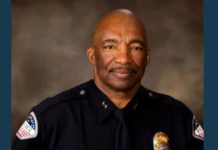