“They burglarized a storage unit and stole a large number of firearms,” said a Facebook post from Brigham City Police Department. “We need to catch them and get the guns off the street.” 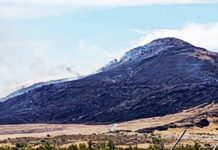 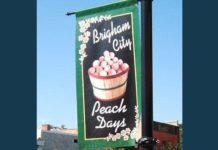 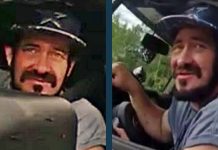