The first incident, shortly after 10:30 p.m., was in the area of 9000 South and 500 West, where about a quarter-acre of brush was burning, Sandy Fire Battalion Chief Afton said. That fire was quickly contained.

No structures were threatened by either fire, but investigators are looking into what sparked the fires in the first place.

Anyone who has any camera footage of either area around the time of the fires is asked to call 801-568-2930 and ask for Investigations. 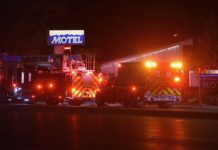 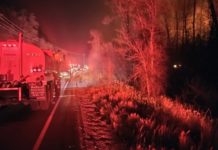 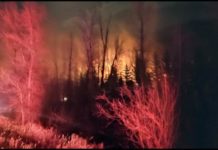