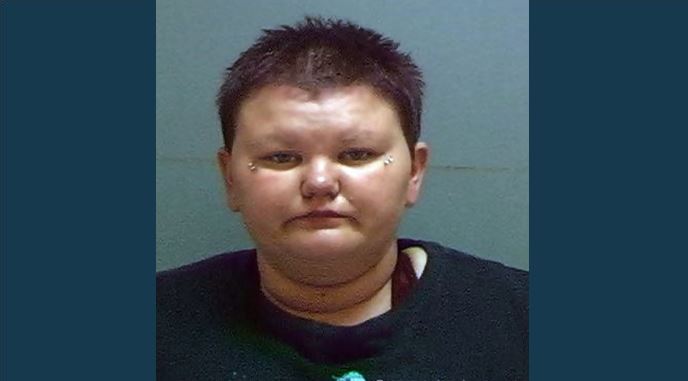 WEST VALLEY CITY, Utah, Sept. 12, 2020 (Gephardt Daily) — A 25-year-old woman has been charged with assault of a health care provider after allegedly throwing up in a vomit bag, then hurling the bag at a nurse.

Payne, who works at St. Mark’s Hospital, according to the probable cause statement, came into the emergency room of her own free will, to be evaluated, the affidavit says.

“From the start, the defendant was argumentative and combative with medical staff,” it says. “The defendant threw up on the floor and was handed towels to clean up the throw up.

“The defendant threw up in a  second throw up bag. After being told to clean up and not become argumentative, the defendant got agitated and threw the bag of vomit at the nurse, striking her.”

Payne then tried to leave the ER, the statement says.

“I told her she was under arrest for assault,” says the court document, filed by a member of the West Valley City Police Department.