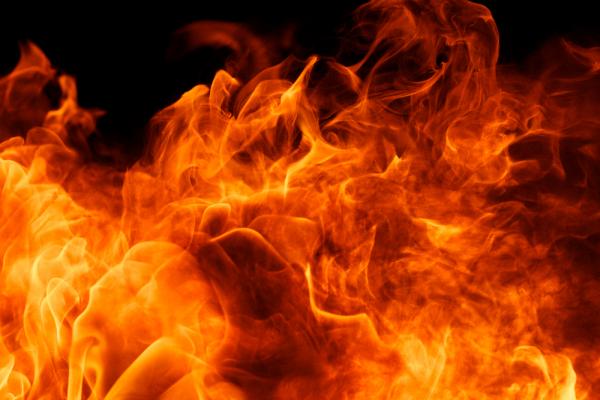 CLINTON, Utah, Dec. 24, 2017 (Gephardt Daily) — A family of seven lost their home Saturday night when a heat lamp in the garage set the structure on fire.

When crews arrived, they found the garage fully engulfed in flames.

Firefighters from North Davis, Riverdale and Syracuse assisted in extinguishing the blaze, but Olsen said the house was a total loss.

The family of two adults and five children was safely evacuated, but the family dog perished in the blaze.

Olsen said the heat lamp that caused the fire was in the garage to keep the dog warm.

Fire crews were able to salvage some of the Christmas gifts that were in the home, and the Red Cross was helping the family with lodging and other needs.