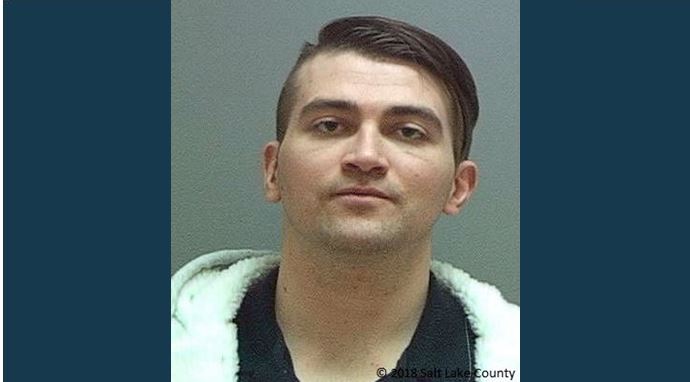 Aaron Shamo, 29, was described by U.S. Attorney for Utah John Huber as the “kingpin” of the operation, which took orders over the darknet, and sold fentanyl, shaped to look like a less lethal drug, Oxycontin.

“Fentanyl is just toxic. It’s dangerous,” Huber said after Shamo’s 2017 arrest. “You and I would die from exposure to just two milligrams right now. We are continuing our investigation to determine how many people may have been impacted — their health, if not their life.”

At least 90 of Shamo’s customers people were known to have died, Huber has said, adding that that number was “conservative.”.

At the time of arrest, bags containing more than $1.5 million in cash were recovered from Shamo’s basement residence.