SALT LAKE CITY, Utah, April 6, 2018 (Gephardt Daily) — Yes, it’s time to be humbled by an eighth grader — specifically, one who raised thousands of dollars to help the impoverished families at her junior high school have a “Free Wash Day” to help the kids have clean clothes for school. The kids endured less bullying and their attendance skyrocketed. Yes, an eighth grader.

So … Steven Spielberg just announced there WILL be another “Indiana Jones” after the fifth one, coming out this summer. Harrison Ford has already made it clear he’s done.

Spielberg however, says he’s considering a woman to take over the role. We could support an “Indiana Jane,” right? 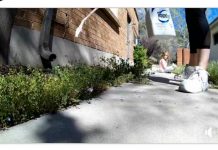 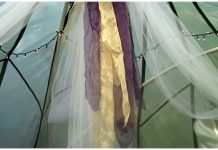