“Just after 4 p.m. dispatchers received a 911 call from two women lost near the trail,” said a tweet from Utah County Sheriff’s Office. “Our UCSO pilot tried to help but had to cancel because of high winds.”

Six UCSO search and rescue members used 911 GPS coordinates, hiked to the women and guided them safely out, the tweet said.

“They were prepared for their hike and did the right thing by staying in place as soon as they realized they were lost,” the tweet said. “Staying put and waiting for rescuers is the right thing to do. Let rescue come to you!” 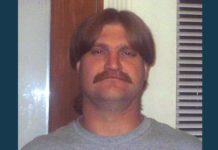 Update: Body found in Payson Canyon is that of missing hunter 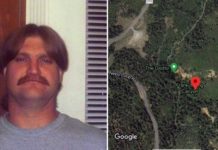 Body recovered from canyon believed to be missing Payson man 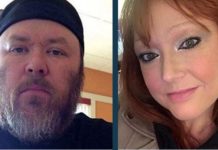 Fugitives taken into custody after manhunt in Sanpete County