SLCFD tweeted shortly after 7 p.m. that the fire was on Hubbard Avenue.

No humans were injured as a result of the fire, but two dogs that were brought out of the building by firefighters didn’t survive. A third dog and a cat also were pulled out by fire crews, and those pets are okay.

The cause of the fire is still under investigation, and no estimate of damages was immediately available. 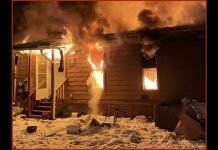 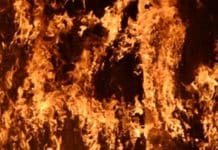