At approximately 4:09 a.m., bystanders reported a street full of smoke near the Topper Bakery at 2516 Monroe Blvd., said a news release from Ogden City Fire Department.

“Upon arrival, crews found a home on fire at 2526 Monroe with smoke coming from the attic,” the news release said. “Crews began an interior fire attack finding active fire coming from the rear bedroom. Crews performed a primary and secondary search to find the home was vacant.

There were no injuries associated with this incident. 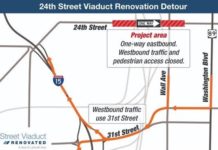 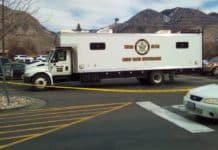