The incident occurred at about 5:30 a.m. Thursday a facility located near 400 East 5350 South. Dispatchers received a call from the nursing home that a patient had shot himself in the chest.

A nurse heard the gunshot from the hallway and medical staff from the home were performing CPR when the deputies arrived.

Henderson, a patient at the facility due to numerous medical problems, did not survive.

Deputies said the victim’s brother was interviewed and has been cooperating with investigators. His brother was with him at the time of his death and has admitted to bringing the gun to the room.

Once the investigation is complete, an official ruling will be made, but at this time, deputies say it appears to be a suicide. 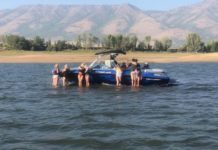 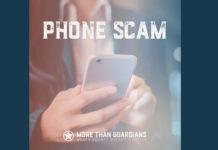 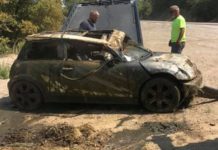