It is the second All-Star selection for both Gobert and Mitchell, said a news release from the Utah Jazz on Tuesday. It also marks the fourth time the Jazz have had multiple representatives in the midseason showcase during the 2000s; John Stockton and Karl Malone in 2000, Carlos Boozer and Mehmet Okur in 2007, and Mitchell and Gobert last season.

“The biggest thing is it equates to our team’s success,” Mitchell said. “I don’t think coming into the season we were looking at it. For us, we’re going out there together and doing whatever it takes to win.”

For the first time in team history this season, the Jazz were the first squad in the NBA to reach the 25-win mark. They’ve won 21 of those games by double-digits.

By virtue of having the west’s best record, Snyder will pilot the Western Conference All-Stars in Atlanta, the first time a Jazz coach has been named the All-Star coach since Frank Layden in 1984.

The final All-Star teams will be determined early next month when team captains LeBron James and Kevin Durant draft from the pool of players. Snyder is set to coach Team LeBron. 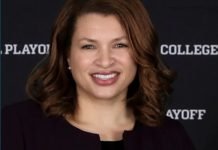 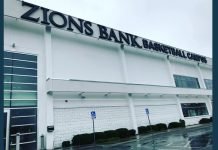 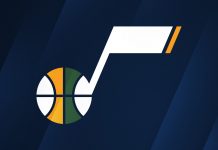