SPRINGDALE, Utah, March 5, 2021 (Gephardt Daily) — The body of a man from Draper has been found at the base of the summit of Angels Landing in Zion National Park, officials said.

The deceased has been identified as Jason Hartwell, 43, said a news release from the National Park Service.

A search and rescue operation began Thursday afternoon after several park visitors reported a hiker had fallen from Angels Landing.

The National Park Service will work with Washington County Sheriff’s Office to investigate the incident. 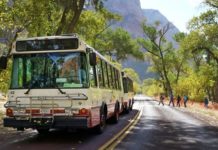 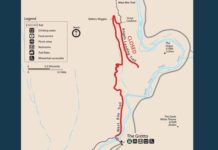 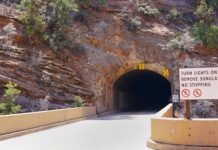