DRAPER, Utah, April 3, 2022 (Gephardt Daily) — Police from multiple agencies fanned out across Draper and the south end of the Salt Lake Valley early Sunday morning, searching for a suspect who shot and killed one man and gravely wounded another.

Lt. Dustin Willie, Draper Police Department, told Gephardt Daily officers were called to an Airbnb rental home on South Cranberry Hill Court just before 1 a.m. When police arrived, they found one man who had been shot dead, and another who was wounded, and in extremely critical condition.

Witnesses told police the shooting happened just as a large party being thrown at the vacation rental home was beginning to break up. Partygoers were leaving when there was a confrontation in the street between two men, one of whom pulled a gun and opened fire, Willie said.

The man police say was the intended target died at the scene. A second man who was caught up in the shooting was gravely wounded and rushed to a trauma center with life-threatening injuries.

Willie said after the shooting, the suspect tried unsuccessfully to carjack a vehicle before he managed to flee. Police believe he was given a ride by a friend or drove off in his own vehicle.

The deadly shooting outside the Airbnb prompted a large police response with officers from Draper, Sandy, West Jordan and Unified Police taking part in search efforts. A K-9 unit was deployed, as was the Utah Department of Public Safety’s Star 9 helicopter team.

The suspect, described a male with a stalky build and face tattoos, remained at large Sunday morning.

Police have yet to release the victim’s name pending notification of family members. 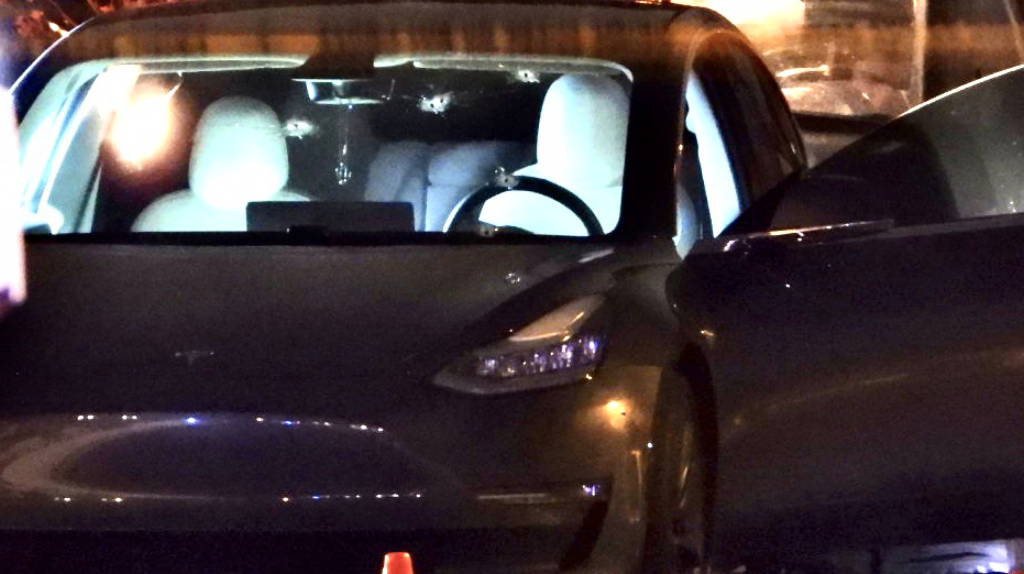