The accident, involving a Honda Pilot and a Chevy passenger car, occurred a little before 5 p.m. in the area of 500 W. Riverdale Road.

“The Honda Pilot rolled over, and the driver had to be extricated,” Riverdale Police Sgt. Pippin told Gephardt Daily.

No details were available regarding the condition of either driver, but Pippin said the injuries were minor.

The drivers, both adult males, were the only people in the vehicles.

Police were on scene for about an hour, Pippin said. Riverdale Fire Department also responded to the scene. 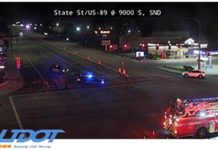 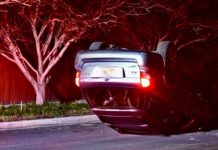