The expansion at the mall at 6191 S. State Street includes additional retail and restaurant space, new interior décor, exterior storefront finishes, landscaping and two new mall entrances. The completion of the expansion will coincide with the opening of the new 160,000-square-foot, two-level Macy’s department store.

“This expansion at Fashion Place will add a great new mix of tenants to the center’s already stellar retail lineup. Over the past year, first-to-market retailers Sperry Topsider, Nakedology and Ivivva, as well as a 200,000-square-foot Dillard’s flagship store have already joined the mall,” said Mark Thorsen, Fashion Place general manager. “The next phase of development signals the strength of Fashion Place and will further set it apart as one of the top shopping destinations in the Salt Lake Valley.”

Demolition and construction activities for the expansion are currently underway. Details regarding the grand opening of Macy’s and mall expansion as well as progress photos will be posted at fashionplace.com 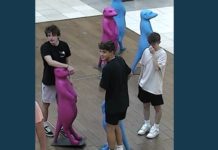 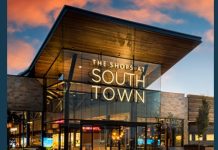 Shops at South Town set to reopen Thursday, with restrictions 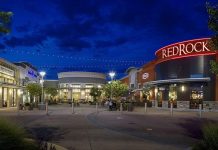