FILLMORE, Utah, Sept. 9, 2016 (Gephardt Daily) — An advisory issued to Fillmore residents to boil their tap water before use after an electronic error in the monitoring system caused a main water tank to go dry overnight Tuesday has been lifted.

A news release from Fillmore City posted on Facebook Wednesday morning said the tank was being refilled, and the city public works crew was testing the water quality.

An update posted Thursday evening said tests did not show bacteria or other contaminants and residents no longer need to boil their water.

“The area affected most by the occurrence was the southwest quadrant of Fillmore, and the majority of the numerous samples taken and tested were from that area of the city,” said a prepared statement on the Facebook page.

“The city has also tested for chlorine residual levels, and those levels are where they need to be to keep our water free from contaminants. An advisory notice was issued as a preventive tool to ensure the public safety and to take cautious measures in protecting our citizens.”

General guidelines on ways to lessen the risk of infection by microbes are available from the EPA Safe Drinking Water Hotline at 1-800-426-4791. The Utah Division of Drinking Water is available for consumer questions at 801-536-4986. 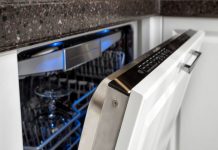 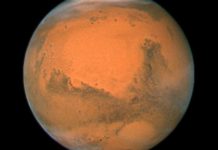 Experiment on Earth suggests microbes could survive on Mars