RIVERDALE, Utah, Sept. 15, 2020 (Gephardt Daily) — Fire crews responded Monday night to the Riverdale Mobile Home Park, where they arrived to find smoke coming from one of the homes.

Riverdale Fire Chief Jared Sholly said the homeowner called in the emergency at 8:40 p.m. when he saw smoke and flames starting to come up through the floor.

“Neighbors helped initiate the attack on the fire,” Sholly said. “There were no injuries. We had a response from multiple jurisdictions, and the fire was under control in 30 minutes.”

The homeowner has been displaced and will be staying with family.

“The fire started under the trailer, and we believe the cause was electrical,” he said. 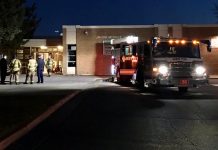 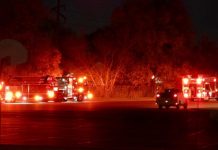 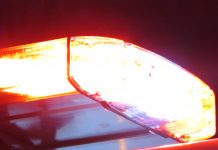