The warning for Zion National Park, Springdale, Rockville and Virgin was issued at 3:55 p.m. and it is in place until 7 p.m., said a tweet from the National Weather Service Salt Lake City.

“TURN AROUND, DON’T DROWN,” the tweet said. “Roads may be washed out and under flooded waters. Do not enter areas that are already flooded.”

The warning comes less than two weeks after flash floods hit the town of Springdale on June 29, causing damages estimated at millions of dollars. 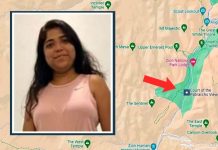 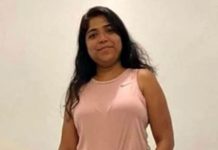