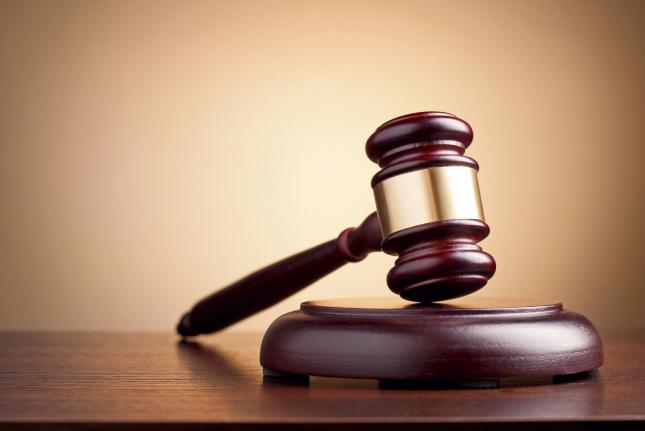 SALT LAKE CITY, November 20, 2015 (Gephardt Daily) ─ A former adjunct instructor at Eagle Gate College is suing the school claiming he was discriminated against after he married a male colleague.

In a lawsuit filed Wednesday in U.S. District Court, Dustin Kennedy alleges his problems with Eagle Gate began shortly after his marriage to the school’s program director in October of 2008. The suit claims Kennedy was first refused spousal benefits, then had his hours gradually cut back, and eventually was fired by the college.

Kennedy is asking for back pay, reinstatement or forward pay, and other benefits.

Eagle Gate hired Kennedy in 2007 to instruct students in the school’s professional massage and bodywork program. At the time, Kennedy and program director Blayne Wiley “had been together for nine (9) years,” according to the suit and “it was common knowledge around the company that they were a romantic couple.”

When Kennedy and Wiley married and the couple requested spousal benefits, not only were the benefits denied but Wiley was accused of violating the company’s “romantic relationship policy” when he hired Kennedy.

In fact, Wiley alleges in the lawsuit that the vice president of human resources, Daken Tanner, admitted to him that “if Mr. Kennedy was a woman, the married couple would receive benefits.”

Attorney Christopher Snow, who is representing Eagle Gate, said in a statement that the college requested its third-party benefit administrator extend spousal benefits to Kennedy. But Snow says the college was told  “that Eagle Gate’s benefit plan could only extend to legally married spouses in the state of Utah. We were in full compliance with the law at the time of Mr. Kennedy’s request.”

The college has three campuses in the Salt Lake Valley, in Salt Lake City, Murray and Layton.