State Park officials have confirmed the death of Evan Millsap, 26, who was rock climbing near Igloo Canyon with a friend when the accident happened.

Park officials said that Millsap was rappelling down a rock face when his rope anchor system failed, and he fell about 70 feet. Rescue crews reached the accident site early Wednesday morning, but Millsap had died at the scene.

Other Stories of Interest:  2020 census kicks off in rural Alaska

Millsap’s Facebook page says that before moving to attend the University of Alaska Fairbanks, he was a student and undergraduate teaching fellow at Utah State University. The page also says he attended Springville High School. 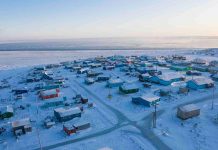 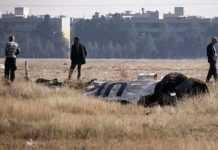 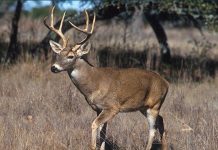