TOOELE, Utah, April 3, 2018 (Gephardt Daily) — Funeral services have been announced for Riley Powell and Breezy Otteson, the teenagers who went missing in late December and whose bodies were recovered last week from an abandoned mine in Utah County. 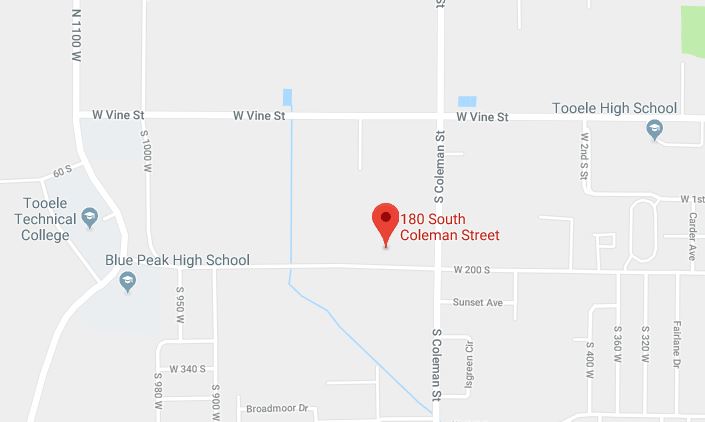 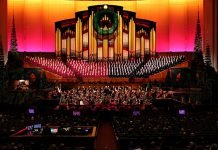