GARLAND, Utah, Feb. 12, 2017 (Gephardt Daily) — The Garland Police Department has seized more than 36 pounds of methamphetamine after a man called officials to report he was being followed by multiple suspicious vehicles.

In a Facebook post published at 4 p.m. Sunday, Garland police said officials responded to that call and found the methamphetamine, which was hidden in food jars.

Gephardt Daily will have more on this developing story when information becomes available. 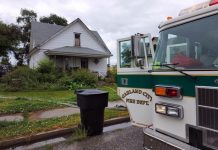 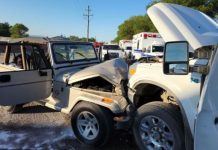