The Garth Brooks Stadium Tour will come to Utah July 17, with the concert beginning at 7 p.m. Staging will be in-the-round, said a news release on Brooks’ website. The show will be the first solo-act concert at the stadium since May 24, 2011, when U2 performed. 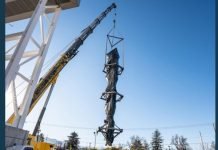 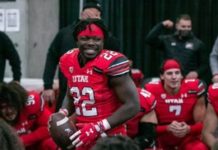 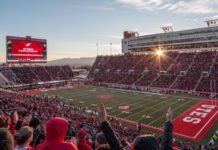