The fire department was called after students and teachers reported an irritant to their noses and eyes.

Principal Matt Nelson issued the following statement on the Murray School District website: “We wanted to make you aware of what occurred today at Grant Elementary.  The school was evacuated twice due to an unknown irritant in the air. The fire department thoroughly checked the entire building but were called back when students re-entered the building and had continued symptoms.

“After checking the building again it was determined that we could let students back in.  As a precaution we did not allow students to return to the wing of the school where the incident originated.  Once the students and faculty returned to the building we continued with our normal schedule.  School will be dismissed at 1 p.m. today.”

Medical was called to the scene but no-one was transported to hospital. 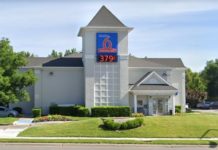 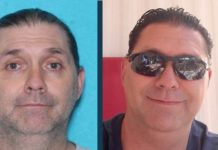 Man hospitalized after shots fired at vehicle in Murray