In an in-depth interview with Gephardt Daily, the veteran Utah defense attorney acknowledged unseating GOP incumbent Sean Reyes would be an uphill climb, but felt his reform-minded pro-law enforcement message, coupled with a vow to purge the A.G.’s office from alleged undue influences, would resonate with Utah voters.

Skordas said he would bring much needed reform to attorney general’s position.

Skordas said his roles as union representative for the Fraternal Order of Police and top counsel for the Utah Highway Patrol Association afforded him unique insights into the challenges facing the state’s law enforcement community, insights he says he would use to guide common sense reform on policing and race relations, which, in time, would be embraced by officers in all departments.

To hear the interview in its entirety, click on the player below. 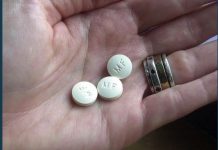 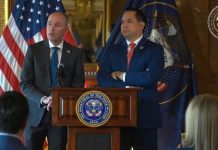 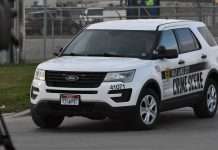