AMERICAN FORK, Utah, Dec. 13, 2019 (Gephardt Daily) — A man accused of posing as a doctor in 2017 and luring women to his office on the premise of testing medical equipment, has been found guilty on multiple charges.

The charges related to complaints Provo Police Department received from women who had responded to Craigslist ads placed by Mottaghian in October 2017.

A woman told Provo Police detectives she answered an ad for paid volunteers to participate in what was said to be research for medical devices specific to women’s health care.

The victim said after Mottaghian had her fill out paperwork, he told her to disrobe from the waist down. From there, the victim described that Mottaghian penetrated her with his hands and other objects, a Utah County Sheriff’s Office news release said at the time.

He also took photographs of the woman in this condition, the earlier statement said.

At least four women came forward with complaints of Mottaghian’s actions under the guise of being a doctor conducting research.

The investigation was turned over to the Utah County Sheriff’s Office to avoid a conflict of interest because Mottaghian owned businesses, specifically restaurants, in Provo.

Detectives executed a search warrant on the office Mottaghian used and they found implements the victims identified as those used in the assaults.

Investigators learned that Mottaghian was not a physician of any kind and was not licensed to perform any kind of medical procedures. 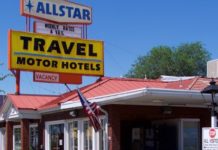 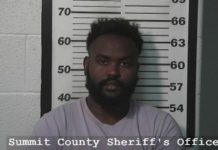