HEBER CITY, UTAH – August 7, 2015 (Gephardt Daily) – Heber City police officers responded to a call about a domestic bird that was in the trees during the Farmers Market Thursday afternoon.

While waiting for Animal Control personnel to arrive, officers were approached by David Lynn Mazzettia, who claimed to know the owner of the bird. He requested that Animal Control not be contacted, but would not identify the bird’s owner.

He also would not identify himself, but said he wanted officers to leave the bird in his care. 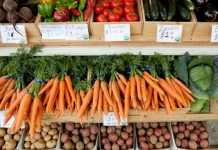 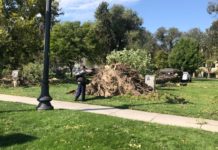