HERRIMAN, Utah, Oct. 1, 2018 (Gephardt Daily) — Police have identified three men who were killed when their vehicle left Herriman Highway and plunged into a ravine.

The 911 caller walked down to the scene and discovered three deceased individuals inside the BMW, said the follow-up news release.

“There were no witnesses to the actual event,” the news release said. “The Herriman City Police Department employs several members of the valley-wide Collision Analysis and Reconstruction unit which typically responds to investigate serious crashes.”

The investigation found that Becerril and Martinez-Gonzalez were not wearing seat belts. Martinez-Guerra was wearing a seat belt. Officials believe all three men died on impact.

Evidence collected at the scene indicates the crash occurred sometime after 11:30 p.m. Saturday.

“Speed and chemical impairment are being investigated as possible contributing factors,” the news release said.

Herriman Police officials said the incident serves as a reminder to all drivers. 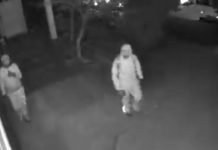 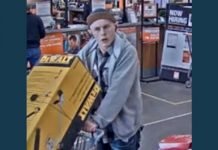