“Today, we received a few inquiries about aircraft over the Salt Lake City area between 8 and 8:30 p.m. last night,” said a tweet from the 388th Fighter Wing Thursday evening.

“At the time, aircraft from the 388th Fighter Wing were returning to Hill Air Force Base from the Utah Test and Training Range.”

While this caused questions because it is not a “normal” pattern, pilots can use different approaches to the airfield due to weather or other air traffic in the area, the tweet said

“We appreciate the continued support of Utah and all communities surrounding HAFB,” the tweet concluded. 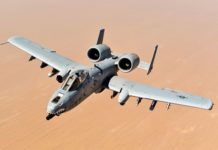 Weapons evaluations begin next week at Hill Air Force Base 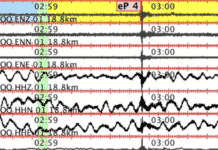