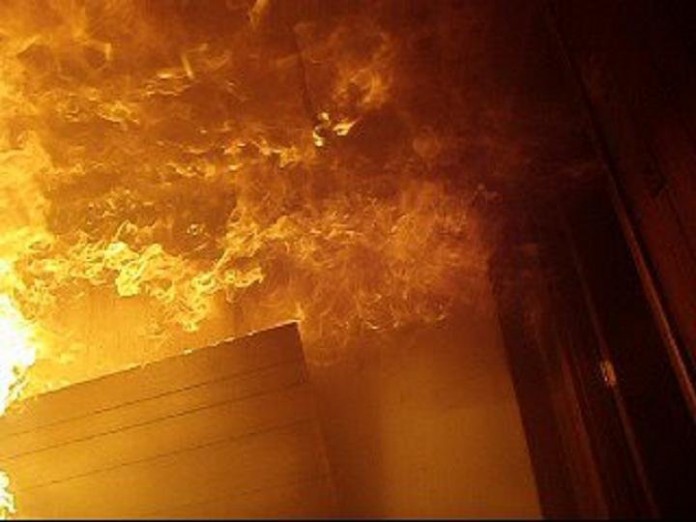 Firefighters were first called to 2489 Winston Street around 2:15 a.m.

When they arrived they found a barn engulfed in flames.

Firefighters were able to knock the fire down, but they could not save the animals inside.

Investigators have yet to determine how it started.