“Fire crews’ arrived to the single-family home heavily involved in fire. The family was safely evacuated and crews were able to extinguish the fire without injury.” 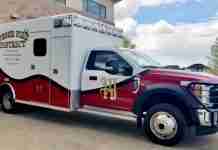 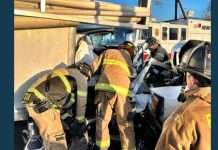 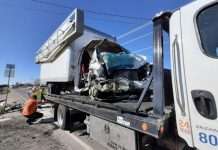