CALDWELL, Idaho, Aug. 8, 2017 (Gephardt Daily) — An Ogden mother and her teenage daughter have been identified as the two remaining victims from an Idaho triple homicide that occurred in June, the Canyon County Coroner’s Office said Tuesday.

The third victim, Cheryl Baker, 56, of Ogden, was identified June 30 through dental records.

The confirmation of DNA evidence and additional physical evidence in the case has led the Sheriff’s Office to submit a felony homicide warrant for Gerald Michael “Mike” Bullinger, 60, of Caldwell.

Nadja Medley’s Facebook page has multiple photos of her and her daughter in social settings with Bullinger. The pictures date back to September 2015, a month after she announced to her social media friends that she was “in a relationship.” 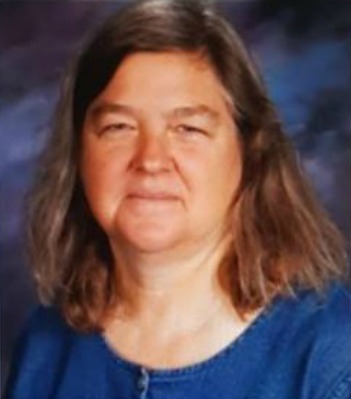 Bullinger was married to Baker, an Ogden school teacher who had recently retired and was planning to move to the couple’s newly purchased Idaho property.

The Canyon County Prosecuting Attorney’s Office has confirmed they are filing charges against Bullinger for three counts of first-degree murder.

The felony homicide warrant is in addition to the outstanding felony warrant for failure to report a death. Both are no bond, nationwide extradition warrants.

On July 17, police located an abandoned car believed to have been driven by Bullinger.

Officers found the white Ford Focus near Moran, Wyoming, “in a remote campground in the Bridger-Teton National Forest,” the Canyon County Sheriff’s Office confirmed. The site is near the border of Grand Teton National Park.

Detectives put out a nationwide manhunt for Bullinger following the June 19 discovery of three badly decomposed bodies, each with one gunshot wound. The bodies were found hidden in the shed of an Idaho farmhouse, at 216 S. Kcid Road, Caldwell, Idaho.

Canyon County Sheriff’s officials said at that time that the other remains were consistent with the two others associated with the farmhouse. Their friends have said on Facebook that Nadja Medley, and her daughter, Payton, were living in the house.

In May of this year, Medley posted that she was moving to Boise, the city to which Caldwell is a suburb.

Idaho officials say the recovered Ford Focus may have been in the area where it was found for as many as three weeks before it was reported to authorities. Investigators have examined the car, but are not sharing information to prevent Bullinger from learning what they know.

Bullinger formerly worked as a pilot, and reportedly has worked as an outfitter. He was last seen in Ogden.

Police say Bullinger is about 6 feet 1 inch tall, weighs about 240 pounds and has gray hair and brown eyes. Anyone with any information about his whereabouts is asked to call local law enforcement or the Canyon County Sheriff’s Office at 208-454-7510.

To see a video of a media briefing by CCSO officials, click on the player below. 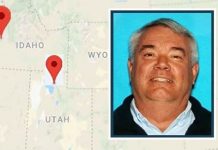 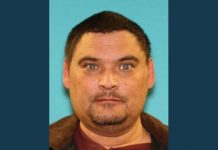