GUNNISON, Utah, June 28, 2021 (Gephardt Daily) — An inmate death at the Central Utah Correctional Facility in Gunnison is being investigated as a possible homicide.

Just after 3 p.m. Monday, the Utah Department of Corrections released a statement:

“An incarcerated individual was found unresponsive in his cell at the Henry Facility at the  Monday morning,” it says. “Following a medical evaluation, the individual was pronounced dead shortly thereafter.

“The death is being investigated as a possible homicide. Attempts to notify the victim’s family have been made. The incident is being investigated by the Utah State Bureau of Investigation. The Henry Facility will remain on lockdown until further notice. More information will be released in the coming days.”

Gephardt Daily will have more information on this case as it becomes available. 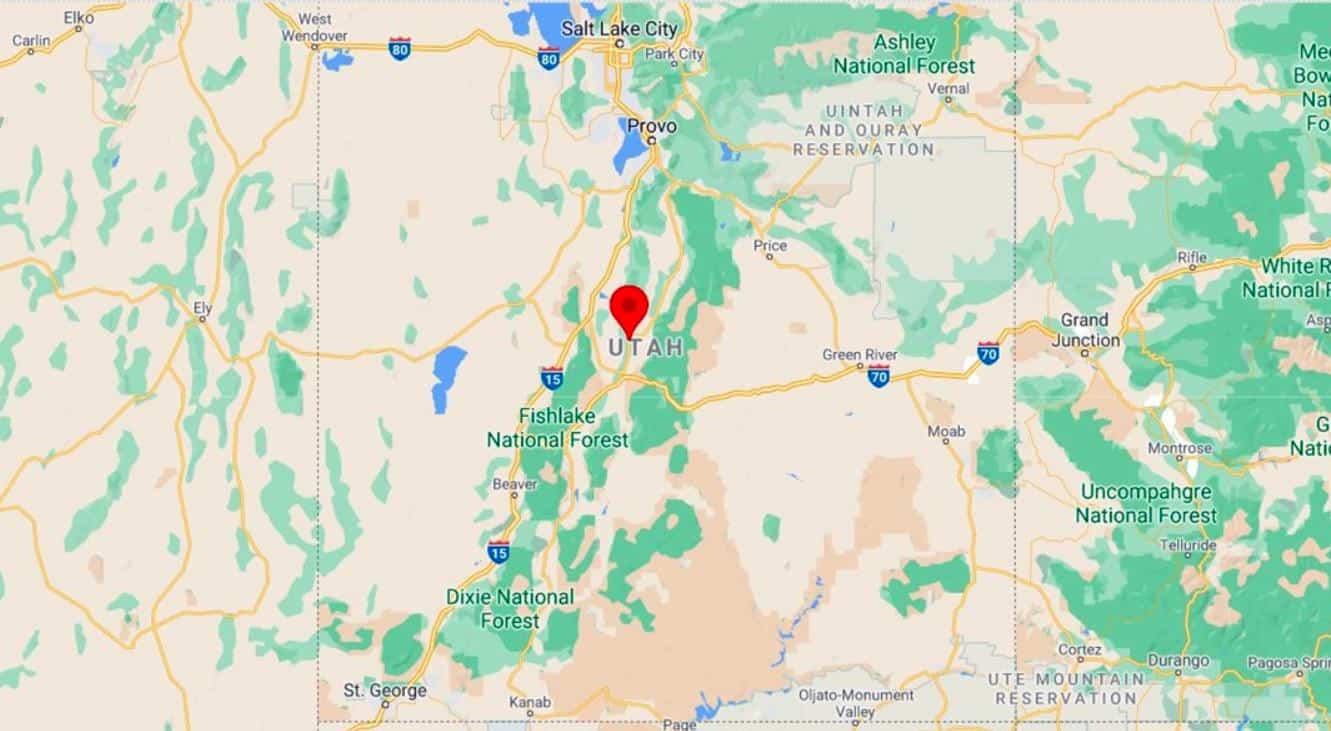 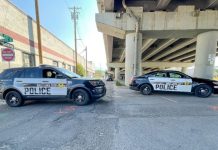