Paige Godwin was found unresponsive in her cell about 5:30 p.m., according to a news release from the Washington County Sheriff’s Office. Deputies and medical staff attempted live-saving measures while Hurricane police and emergency medical personnel were dispatched to the jail, 750 S. 5300 West.

“After 30 minutes of continued resuscitation efforts, the female was pronounced dead at the jail,” the release states.

The Washington County Critical Incident Task Force and the Utah Office of the Medical Examiner also responded to the incident, according to the news release.

Based on the initial investigation, “it appears that this may be a result of an unknown medical issue,” the release states, while noting the investigation is ongoing.

“The family of Paige have been notified, and our heartfelt condolences go out to her family and friends during this difficult time,” the release states. 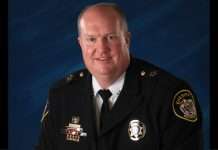 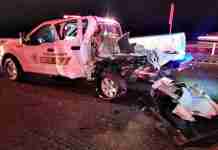