WASATCH COUNTY, Utah, May 12, 2020 (Gephardt Daily) — A juvenile was taken into custody Tuesday in connection to a 200-acre wildfire burning near Midway.

It was determined that the fire, called the Saddle Fire, was human-caused, the Wasatch County Sheriff’s Office said.

Interlaken and Dutch Hills subdivision residents have been alerted to prepare to evacuate their homes. They are advised to have enough medications and personal belongings for 48 hours.

The evacuation site will be The Church of Jesus Christ of Latter-day Saints at 165 N. Center in Midway. There will be people at the site to welcome evacuees, and the Red Cross also will be there in coming hours, a WCSO post on Facebook said. 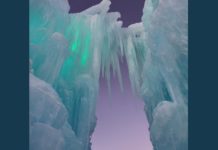 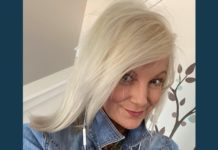