It was determined that the hikers were in the Coral Pink Sand Dunes area based off their cell phones, said a Sunday news release from Kane County Sheriff’s Office. Search and Rescue officers were dispatched to that area.

“Around the same time, a 911 call came in from a 16-year-old male who was one of the overdue hikers,” the news release said. “He and a 45-year-old male with questionable health concerns were actually camping near the Jacob’s Lake area in Arizona. The 45-year-old male and his dog had been missing for 24 hours at this time according to the 16-year-old and did not have the gear nor the provisions to be gone that long.”

“Upon arrival, KCSAR received notice that the individual was able to self rescue and had made it back to the camp site where other law enforcement was waiting,” the news release said. “Officials would like to remind everyone to be safe as they are out practicing their social distancing and be prepared for the springtime ever changing weather conditions.” 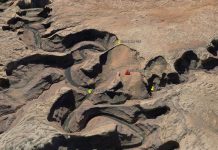 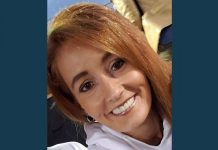